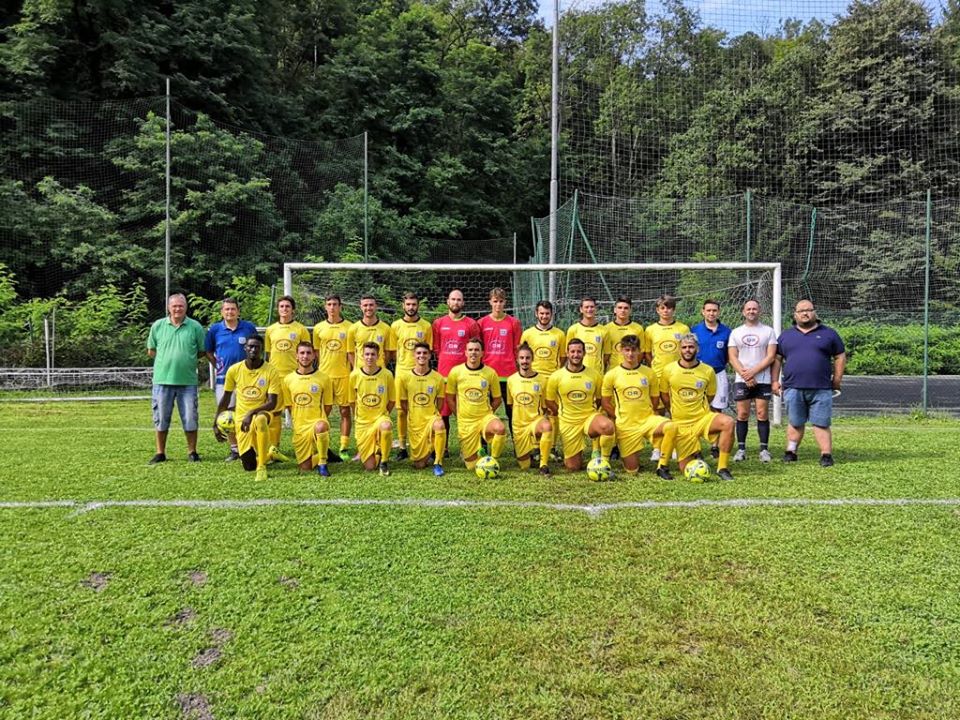 We have always been in love with our territory and local sport.

And therefore it was impossible not to be fans of Valduggia Calcio, which has been carrying the Officine Rigamonti logo on the shirt, since 2015,main sponsor of the Valsesian team currently involved in the Piedmont Sixth League (Promozione).

In five seasons we have experienced the exciting journey of a team that passed from the Third to the Second Category in the 2013/2014 Championship and from the Second to the First in 2014/2015. Thanks to the victory in the 2017 Championship, it has also earned the passage into Sixth League (Promozione).

A path of growth that today as yesterday makes us proudly say: “Forza Valduggia!”